Episode 1
Mero Furuya (降谷 萌路, Furuya Mero) is Chihiro Furuya's 12-year-old little sister. She is seemingly emotionless, but is actually very lonely after her mother died and she still mourns her. She is a hard worker and is often seen sweeping around the house or doing household chores.

Mero is a very pretty and short girl with long sky-blue hair, and dark grey eyes. She usually wears her school uniform and is also seen wearing the traditional white temple uniform for priestesses with a paper fold around her forehead.

Mero is very polite, probably taking off from her father, and is quite expressionless. She often displays a blank expression on her face and rarely changes it. Despite this, she loves her brother very much and is often teasing him. When Furuya was bedridden due to Rea's attack at the festival, she is seen in a frenzy due to her brother's state. It is stated that she is very responsible compared to her brother. Unlike her brother, she is more interested in ghosts rather than zombies.

Despite her normally blank expression, she does in fact show some reactions and emotions from time to time. Such as when Babu is injured and when she is reminded of her mother.

She is also shown smiling happily when singing along to a song in the car during the OVA.

Mero at first is seen as the caretaker of the household, cooking and cleaning for the Furuya family. At the night of the barbecue, she teases her brother and sets up a test of courage in the forest. She partners up with Rea and explains that having watched Chihiro for twelve years, she's relieved he found Rea. 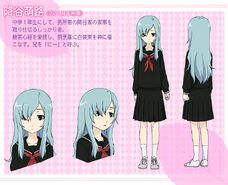 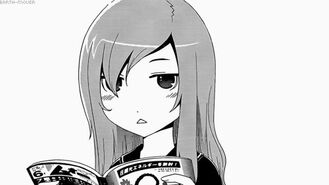 Mero in the manga 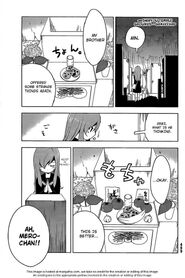 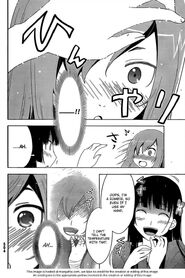 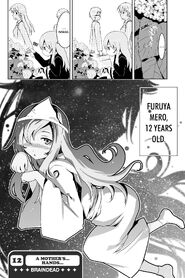 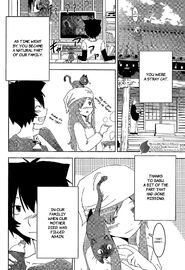